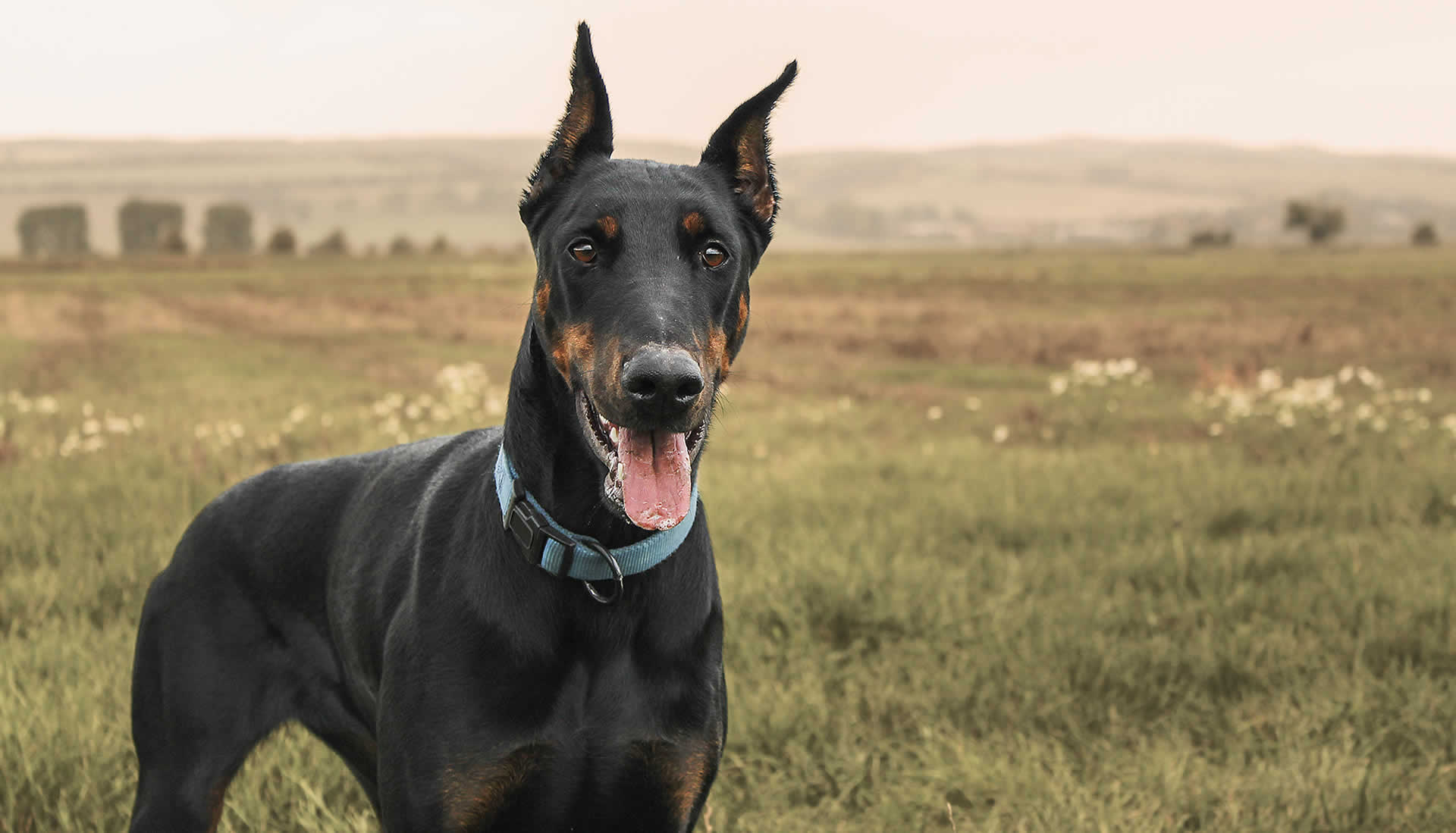 Click on the photos below to read about a few of our Angel Fund Recipients. 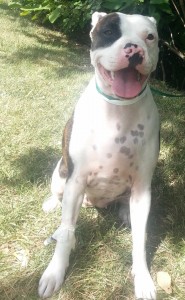 Freckles is a 1 year old dog who had about of gastroenteritis and needed support with some medications and a dietary change. Fortunately, Freckles was able to return home with her family after a relatively brief stay at VREC. Read More 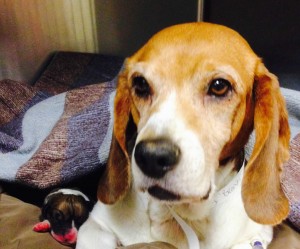