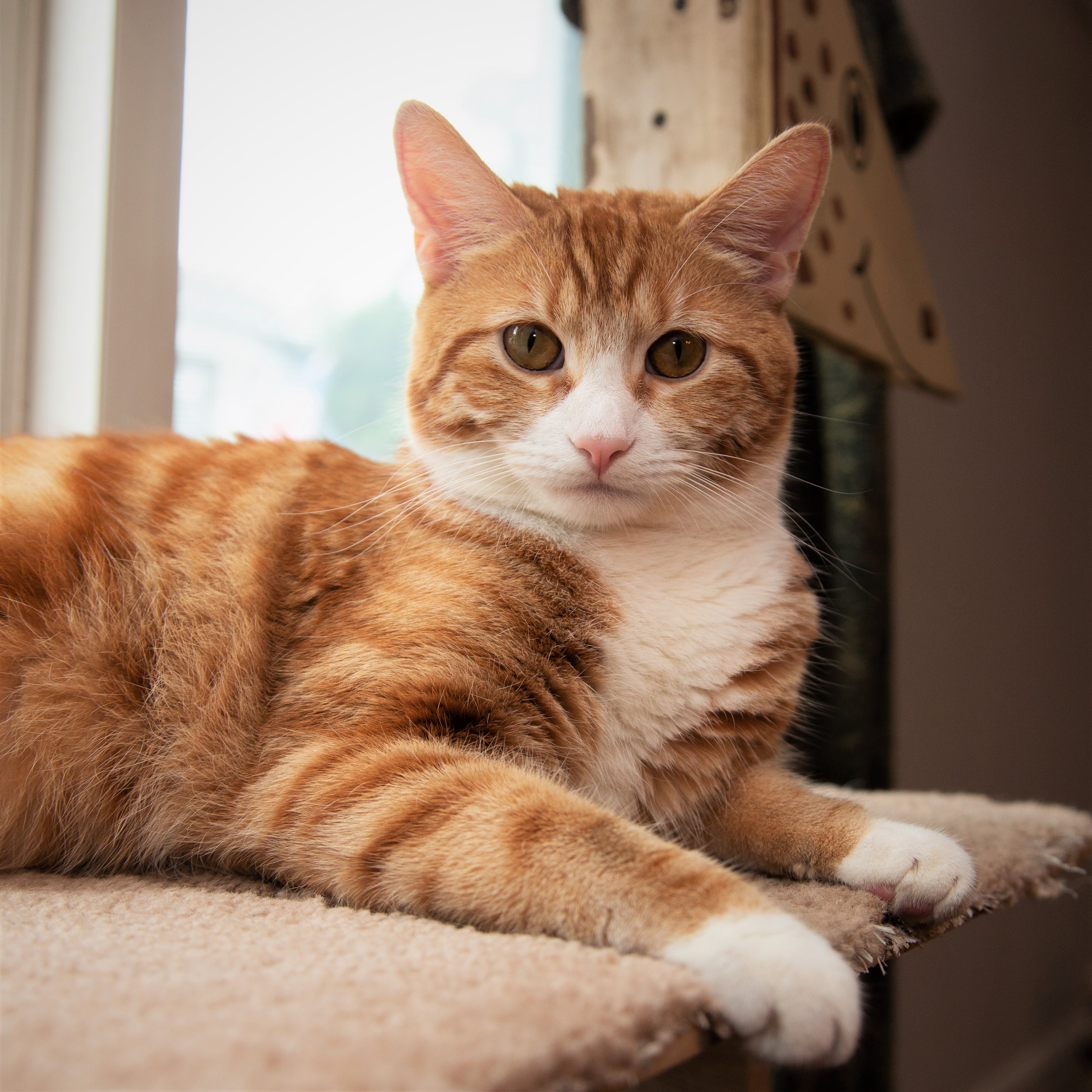 You are here: Home / Angel Fund Success Stories / Chester B. 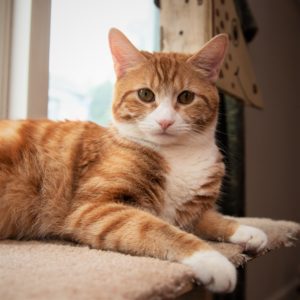 Chester presented at VREC through our emergency service for a suspected foreign body. His owners stated that he sought out string to play with, oftentimes chewing on it. They reported that in this instance they removed it from his mouth as soon as they noticed but were worried there could have been more he already ingested.

Radiographs were taken to inspect his abdomen where it was found he had not only ingested string, but the sewing needle it was attached to! Chester was immediately transferred to our Internal Medicine department where he was anesthetized and an esophagoscopy/gastroscopy was performed. During the procedure, the clinician was able to not only locate the needle with a scope, but also remove it – meaning no surgery was required! Chester was sent home after the procedure and was back to his normal self by dinnertime.