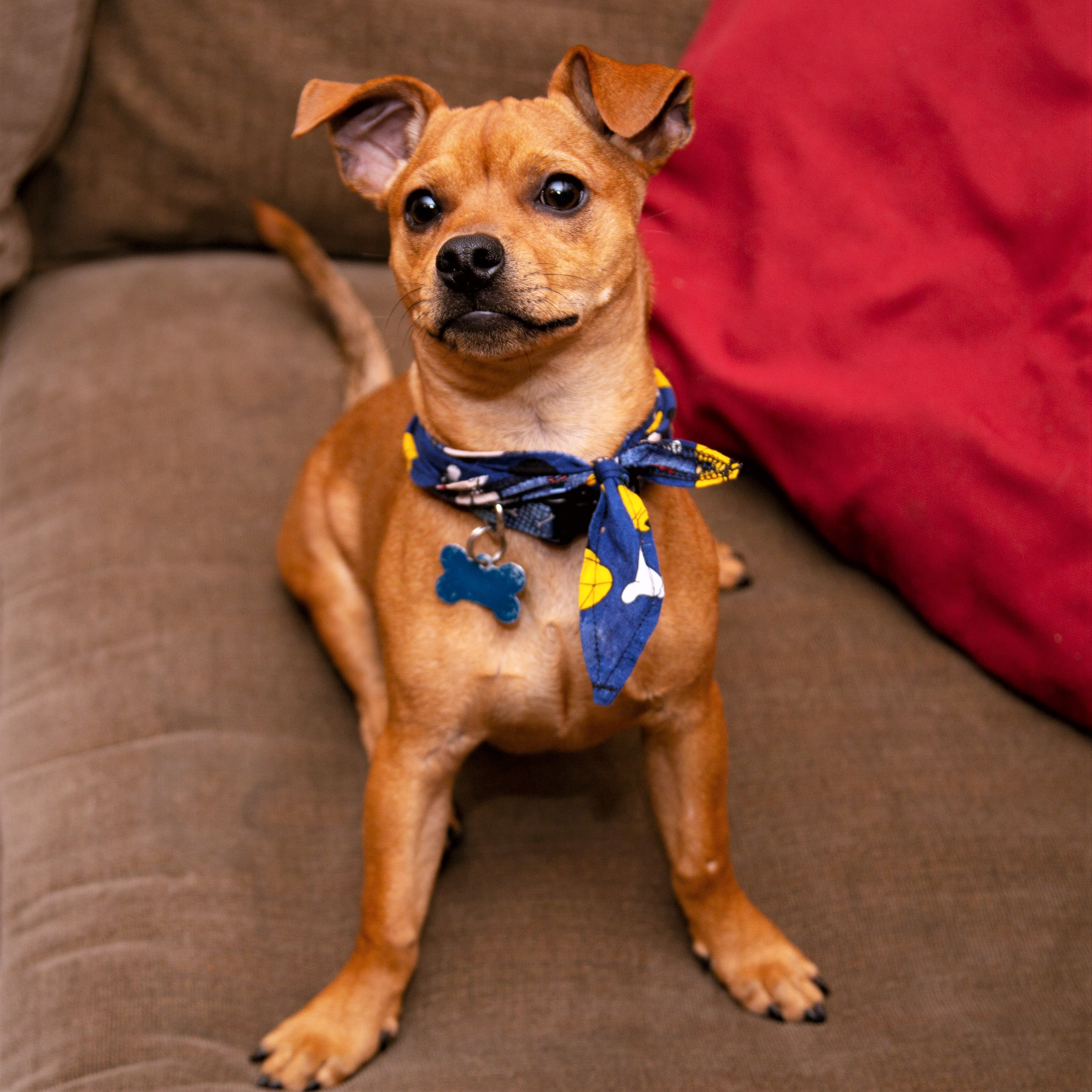 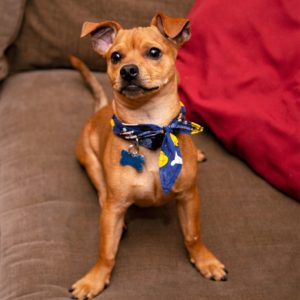 Tiny Chihuahua mix Cooper presented at VREC just days after being adopted by his family. They were concerned that their new 8-week-old puppy was vomiting, refusing to eat, and had bloody stool. Our emergency department immediately began running diagnostics to help identify the condition. Tests performed that revealed Cooper had parvovirus.

Cooper was hospitalized and, because parvovirus is highly contagious, began a comprehensive treatment plan in our isolation room. He was closely monitored due to the severity of his condition and required a plasma transfusion.

When Cooper’s owners found out the severity of the condition, they were willing to give him a fighting chance. Unfortunately, parvo treatment takes days, if not weeks, and the prognosis is oftentimes guarded. Cooper’s parents did what they could but had set a limit on what they could financially afford, a figure they reached before the end of the treatment plan. Fortunately, they were approved for the Angel Fund and were able to complete the treatment. Thanks to our Emergency and Critical Care departments, Cooper recovered from his virus and was sent home five days after being seen. He was monitored closely during his ongoing recovery and is now a happy, healthy pet!