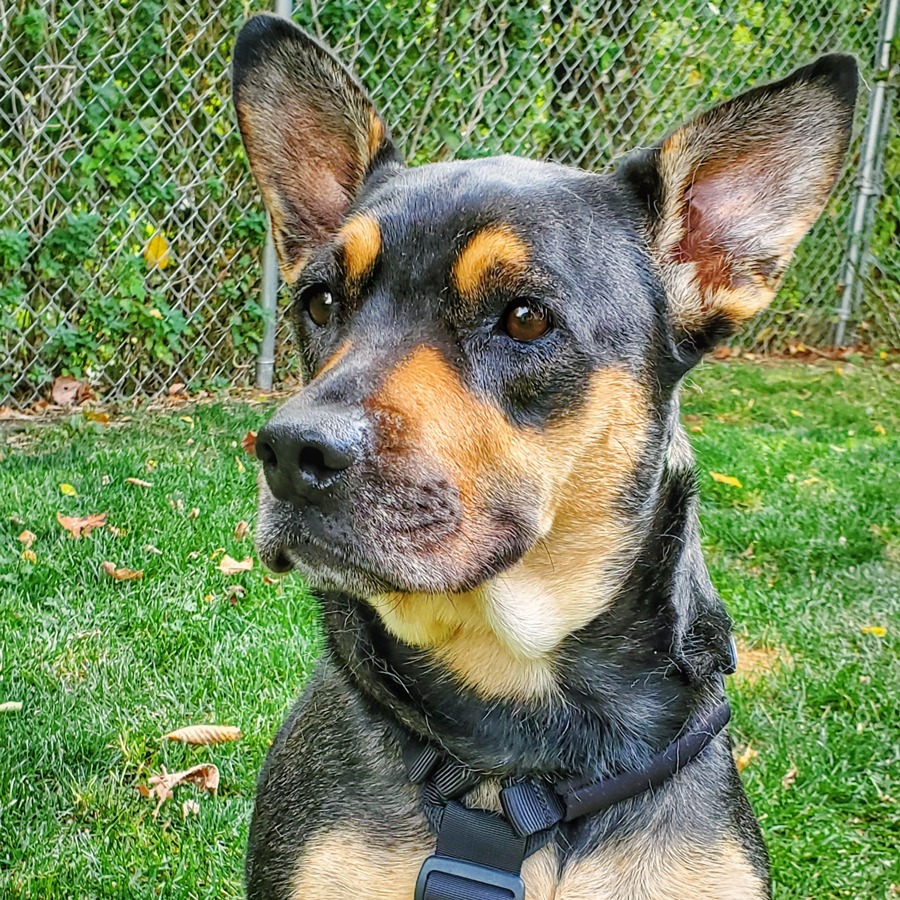 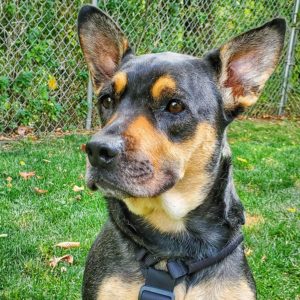 Shepherd mix Layla Marie was seen at VREC for weight bearing lameness in her right pelvic limb. The lameness was intermittent and lasted several weeks without improvement. Our surgical team performed an evaluation where it was identified that she was suffering from cranial cruciate ligament (CCL) ruptures in both her back limbs – severe in the right hind limb that she originally was seen for, but also a partial rupture in the left hind limb.

CCL injuries are one of the most common knee injuries in dogs. They function like the human equivalent of an ACL. If the CCL is torn or injured, most dogs experience pain and have difficulty walking. Without treatment, this injury makes the surrounding bones and cartilage susceptible to additional damage.

Once qualified for the Angel Fund, Layla had a bilateral cranial cruciate surgery where extracapsular repairs were performed. Extracapsular stabilization (also known as the “fishing-line technique”) involves using a heavy filament to stabilize the tibia and femur, mimicking a functioning cruciate ligament. The filament helps stabilize knee movement until the scar tissue forms to take over the stabilization role. Layla Marie recovered uneventfully from her procedures and was up and walking within 24 hours of surgery!