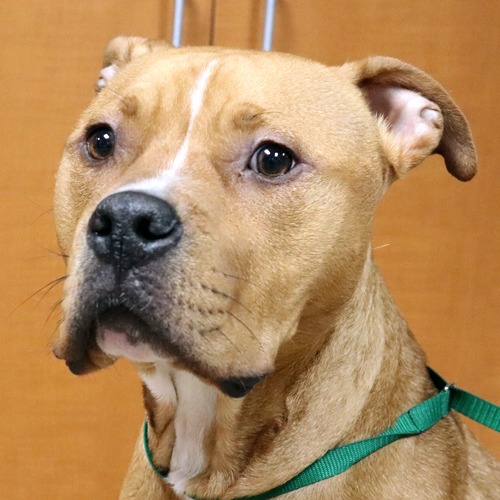 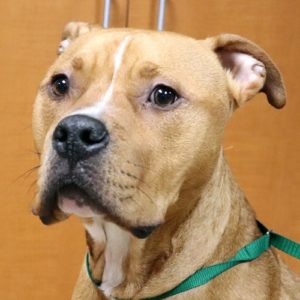 Roman had an abdominal exploratory surgery where our surgery team found foreign material in his intestines…which turned out to be a fully intact crocheted Christmas ornament! He recovered uneventfully and began the healing process before being discharged to his very happy family.