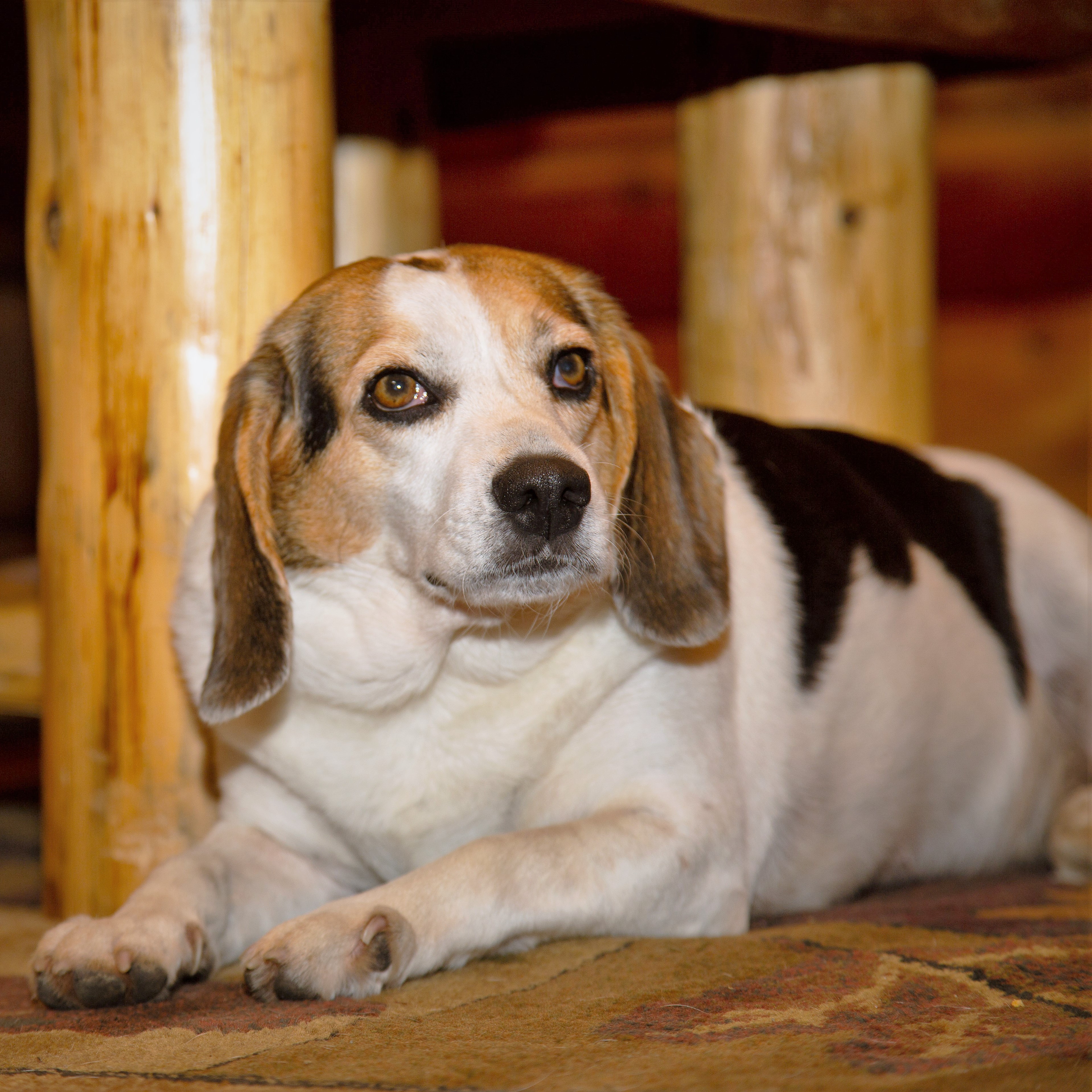 Rosie was hit by a car and her family rushed her to VREC for assistance. Her family reported that she was able to run from the scene but would not put weight on her right hind leg. The emergency staff immediately began to administer IV fluids and pain medicine to get her stable.

Once stabilized, an ultrasound and radiographs were taken to see what damage had been done and a treatment plan was formulated. Rosie qualified for our Angel Fund, allowing our surgery staff to fix a diaphragmatic hernia, a disruption of the diaphragm which allows abdominal organs to settle into the chest cavity. Diaphragmatic hernias can also cause respiratory difficulty and can cause lung bruising or lacerations – in Rosie’s case, her lungs had collapsed.

Rosie spent several days in our ICU before departing VREC to recover at home to her family. She visited us for suture removals and rechecks and has been doing well.