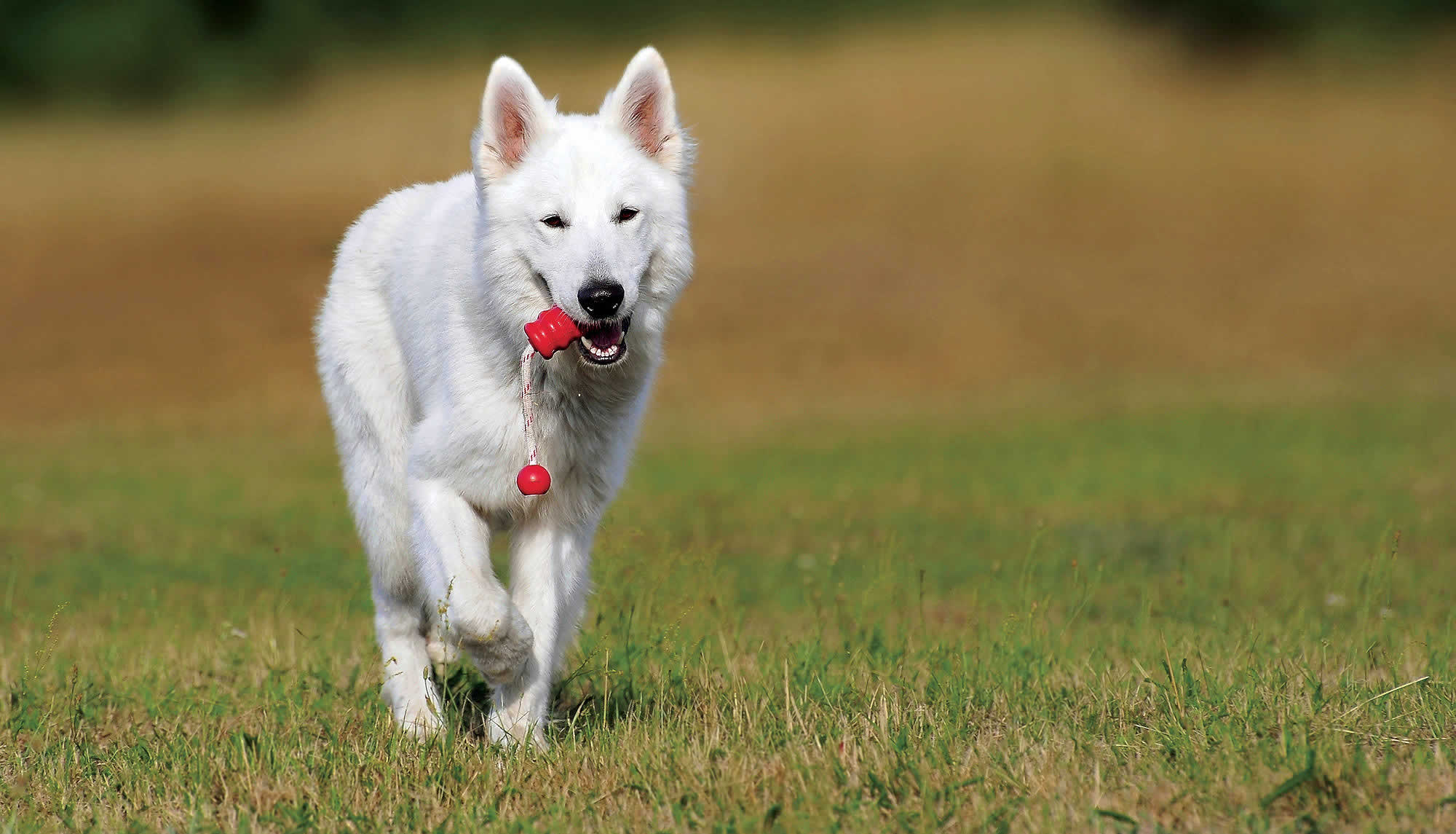 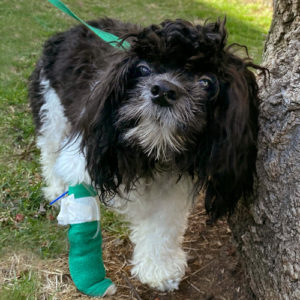 Seven month old Shih Tzu Luna presented at VREC for abdominal pain, vomiting, and diarrhea. An ultrasound was conducted to look for potential causes (such as a foreign body.) The ultrasound results lead staff to diagnose Luna with intussusception. Intussusception occurs when a part of the intestine folds in on itself. It can occur in […] 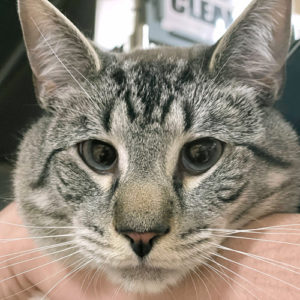 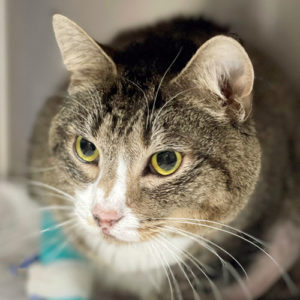 Molsen’s owners brought their five-year-old cat to VREC after reluctance to eat, vocalization, and no urination. The Emergency department quickly realized Molsen was blocked. After quickly unblocking him, clinicians suggested to Molsen’s parents that he have surgery to lower the risk of blockage in the future. Once qualified for the Angel Fund, Molsen was transferred […] 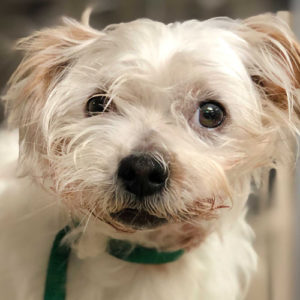 Shih Tzu mix Scruffy escaped his yard and was found a short time later with his jaw at an odd angle. His family rushed him to VREC for evaluation. Radiographs revealed a left caudal mandibular body fracture (the bottom of the lower jaw) with comminution (a break or splinter of the bone into more than […]

Bowser’s family witnessed their orange cat attempt to jump onto a bookshelf and botch the landing. Shortly afterwards, he began limping on his hind left leg. Bowser was brought to his primary vet shortly after the ordeal, and a splint was placed to mend the limb. Unfortunately the bandaging kept slipping off. Bowser was brought […] 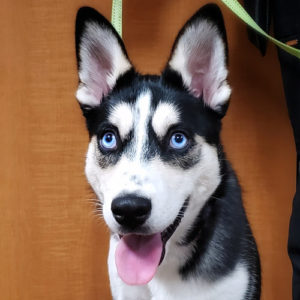 Five month old Willow was playing with a housemate dog and began limping shortly after. She refused to bear weight on her right front limb upon presenting to our Emergency Service. Once evaluated, Willow was internally transferred to the Surgery department for a suspect leg fracture. After qualifying for the Angel Fund, Willow underwent surgery […]

Click on the photos below to read about a few of our Angel Fund Recipients. 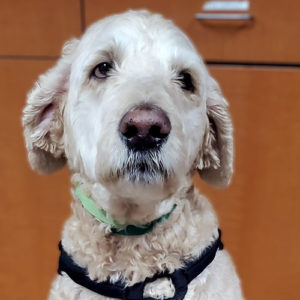 Goldendoodle Bowser was first seen at VREC for right pelvic limb lameness. Less than a month later, he returned for similar issues happening on the left side. After an evaluation by our surgery department, our staff discovered Bowser was suffering from two cranial cruciate ligament (CCL) problems: a full rupture on the left and a […] 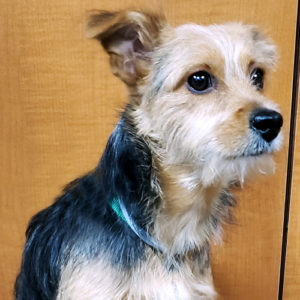 Oakley’s owners brought their nine-month-old pup to VREC via the emergency service after they felt something just wasn’t right. After reviewing his parent’s concerns, Oakley received radiographs. They revealed Oakley’s stomach and intestines possibly contained foreign material. Once qualified for the Angel Fund, Oakley was transferred to our Internal Medicine department and an abdominal ultrasound […]